mysquashcoach Manu Yam started playing the sport at the age of 8 through the guidance of his father. At 14, he was already his native Philippines' #1 junior player and a member of the national squad. At 17, he became the national champion and held the title for 10 years until settling down to start a family and attend to the family business. It was also at this stage that Manu started assisting the Philippine National Team. Prior to his retirement from active competition, Manu represented the Philippines in several international competitions and won junior and men's international titles.

Manu is now also involved in the training of the junior development squad at the National Training Centre and has helped develop training programmes for Squash Auckland. He has also been working closely with Squash New Zealand running several high performance camps within the year including the NZ Young Kiwi Squad in 2017. Manu was also selected as the head coach of the NZ World Juniors Boys team which competed in the test series teams event among 5 countries and NZ team 1 won the test series.

Aside from coaching duties at Belmont Park Racquets Club. In addition, he has offered his services to coach the champion Westlake Boys High School Premier Squash team, as well as Takapuna Grammar School and Rangitoto College squash teams, among others. Manu was also one of 2 coaches of the NZ World Junior Boys Squash Team that competed in India in July 2018. He has also coached several NZ Jr Squads in International Competitions in 2018. He was also selected as the team manager of the NZ World Junior Boys Team that competed in Malaysia in 2019. He also participated in 2 WSF World Coaching Conferences in 2018 in Australia and in 2019 in Cairo,Egypt. He was also the head coach of the NZ World Junior Girls Squad and the NZ Elite Girls Squad for 2020. Manu is also the head coach of the Takapuna Grammar School Premiere Girls Team that recently finished 2nd overall in New Zealand in 2021. In 2022 Manu was given the lead coach role for the 2022 NZ World Juniors Boys team travelling to France for the individuals and teams events in August 2022.

Now with the COVID situation all over the world, Manu has come up with on line squashfit programmes via ZOOM, for those interested to join please contact Manu directly for the Zoom invitation.

Manu has also worked extensively in the Harbour Sport initiated Kiwisport School Squash Programmes since 2008. These programmes cover all of Auckland and particularly in the North Shore area in primary and intermediate schools using micro squash courts and the new inflatable courts. He was also the  Northern Regional Squash Coach for Squash Auckland for 2017. Manu is currently endorsing the OLIVER brand of squash rackets in NZ. 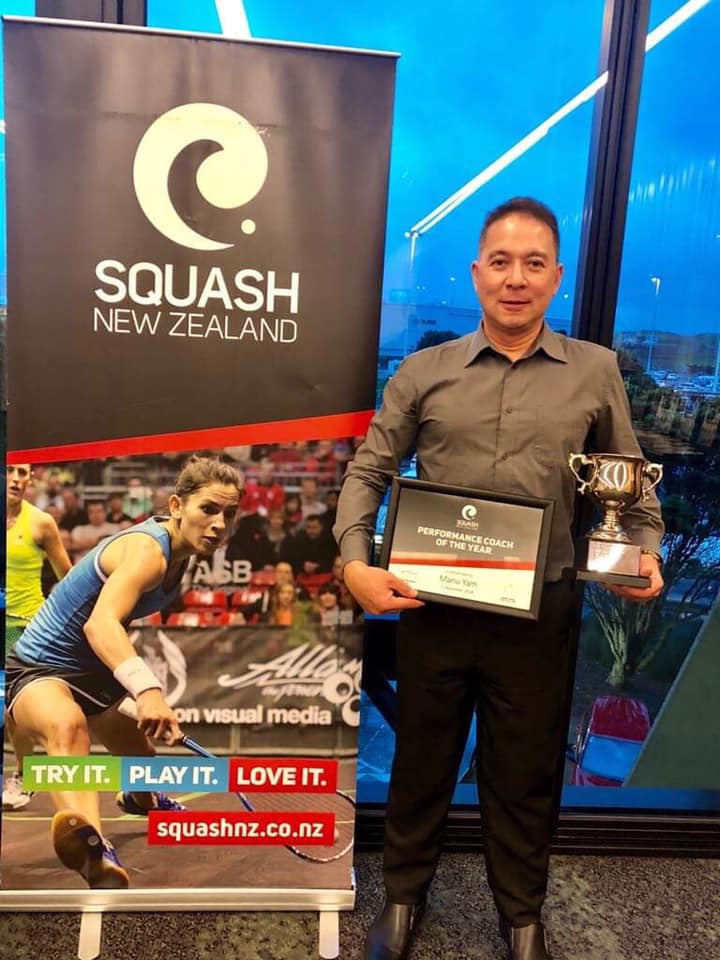 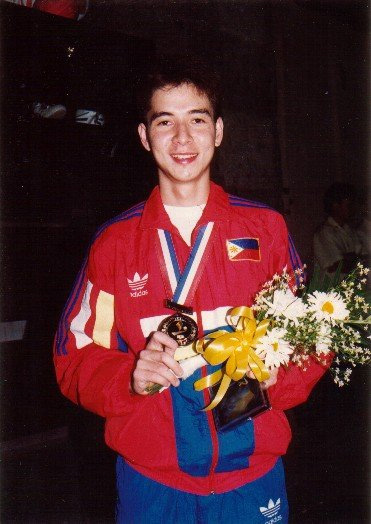